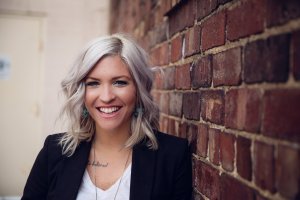 Tesi – Wife to a husband who pours her a glass of wine every night and who turns off football games when he knows she needs to talk. Mom to five little darlings that are proof grace is new every day. Vegan lover of all animals, hopelessly flawed. She loves people and their stories, life with it’s beauty and terribleness, redemption, grace and all things in between.

Zach– Devoted husband. Vice President of Programs for the Michiana Y. Superior in anything he tries, particularly husband-ing and fathering. Dabbles in guitar, IT and anything else Tesi begs for around the house. The very best man in the world. 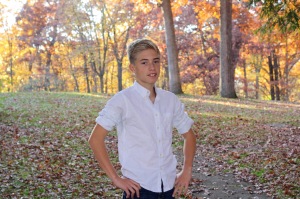 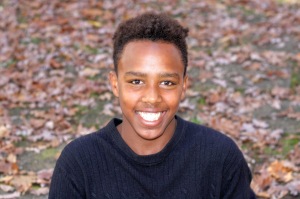 Tomas (Toe-mas)-Biologically born of a beautiful woman in Ethiopia. Adopted into the Zach and Tesi clan in July of 2010, older biological brother of Binyam. Lover of life, giver of hugs, stranger to no one.

Tariku (Tear-i-koo)-Born to a beautiful family in Ethiopia, adopted into the Zach and Tesi clan in April 2008. Lover of sports and animals, helper of humanity, justice seeker.

Dailah (Day-la)-Biologically born (early) of Tesi’s womb. Lover of cheerleading, comedienne of the clan. Sassy and sweet, she can be found complimenting strangers on their accessories.

Binyam (Bee-nom)– Biological brother to Tomas, also adopted in July 2010. Lover of chocolate, root beer and snuggling (those not interested in snuggling on a couch with him for hours on end need not apply). He is pure sugary love.

Mitigu-Black and white kitty rescued from a local shelter. Named after a pet of Tariku’s from Ethiopia, he is a stealthy indoor cat who longs for the great outdoors. 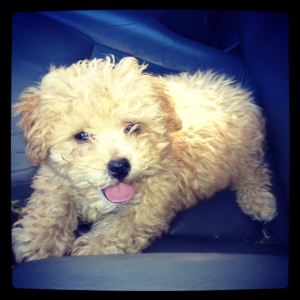 Hagrid– Teddy Bear puppy. Will smother you with smooches upon entrance to the house.

Evie D– Found at a nearby barn. Not being able to tell if she was a girl or boy at first, she was named Evie D in case she turned out to be a he, in which case he would’ve promptly been called Heavy D, obviously. 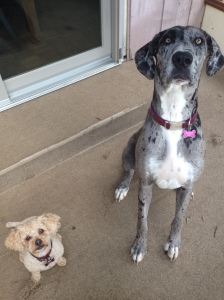 Barbara Streisand aka “Babs”– Great Dane princess. Though not huge fans of the human Barbara Streisand, Zach loved the idea of having a dog with that diva’s name and so it was so.