Dailah got to stay up a little late tonight because the boys were having “issues” with listening to their parents today. Oddly enough our 2-year-old remained attentive and vigilant with regards to our requests; which was a notable difference from most days.

She and I played catch with a balloon and I can honestly say I was laughing so hard my belly hurt. The girl has mad comedic timing, it truly petrifies me to think how she’ll shape that in the future. I have no doubts a gal like me could become quite a good charicature for a comic. Terrifying to think what she could say about me, plenty of good material.

We met last week to chat about Water for Christmas. This was Zeke and Kora’s reaction when Jody pulled out the computer. It’s a testament to her passion that she’s getting it all done. 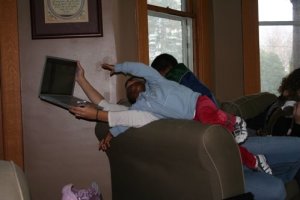 Amy and her baby boy who was the calmest of the bunch. She did mention that “normal” to her is having a foot in a bag that she was sewing an Africa on…so that should tell you something. 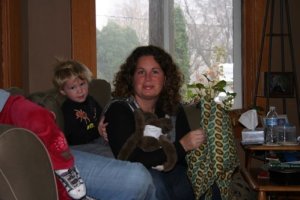 This was Dailah’s face the vast majority of our time spent at Cassie’s. Cassie also had a youngster clinging to her…suffice it to say the kids might feel a bit neglected. For the cause, right? 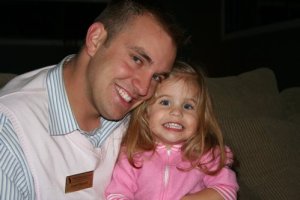 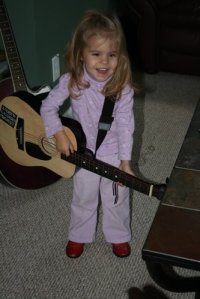 Look at those pants. Perfect! 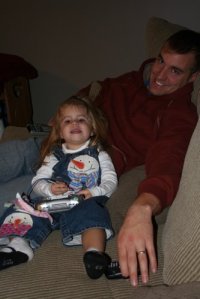