when you’re 200 yards from your house?

This weekend was our last weekend before Zach officially starts camp season. This Friday the counselors come, next Monday the kids come. Zach is no longer Zach, he’s Maverick (his camp name). He’s no longer daddy, he’s boss. We’re happy to share him, because he’s great at what he does and we believe in getting kids away from the gameboys and into nature, but we miss him…lots. So we celebrated Father’s Day and went camping last night.

Truth be told hotflawedmama is never excited about camping. Zach asked how I could know I don’t like it since I haven’t gone in, oh, 10 years. It’s simple. I like sleeping in my own bed, I hate bugs, I love uninterrupted sleep and I like having something more than a glorified sheet between me and hungry animals. But, since I love that guy so much I agreed.

And it turned out fun (except for the sleep thing). After a yummy cookout, some games, and some books we tucked the kids in. They wanted to sleep in the same tent together so we let them try. After an hour of their precious giggles coming from the tent we separated them. Dailah and hotflawedmama in one tent, the boys in the other. Which basically means Dailah and I froze with 0 body heat and Zach woke up dripping in sweat. Anywho, worth the memories. And the pictures.

What Zach did when we first got out to the site. 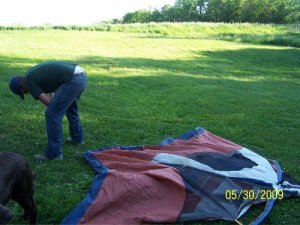 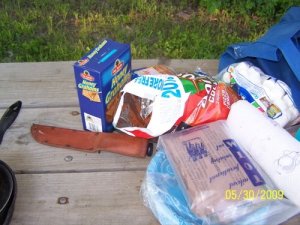 The moment the tent was up, the kids were playing some UNO.

After books and before all the giggling. Pardon the shot of my legs (seriously?) but they looked so excited to sleep together.

How they were “sleeping” originally.

It was cooooold in the morning.

But warm with lots of love. 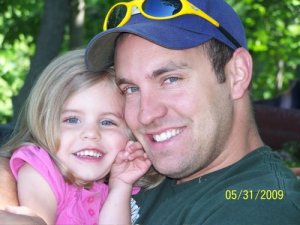 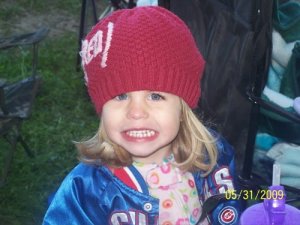 Not bad for our first ever family camping experience.

8 thoughts on “Is It Still Camping…”